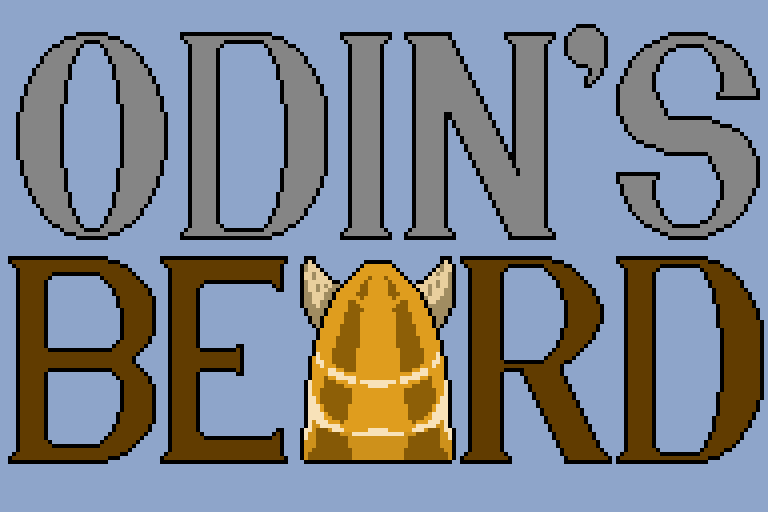 Odin's got the finest beard in the Nine Realms - at least, that's what he wants to believe. He's getting increasingly more jealous of his arch-rival, Surtr, whose beard has begun to rival Odin's own in its magnificence. To this end, he's summoned you, a Viking barber, to defeat Surtr and his leagues of minions by reducing their beards to pitiful whiskers. 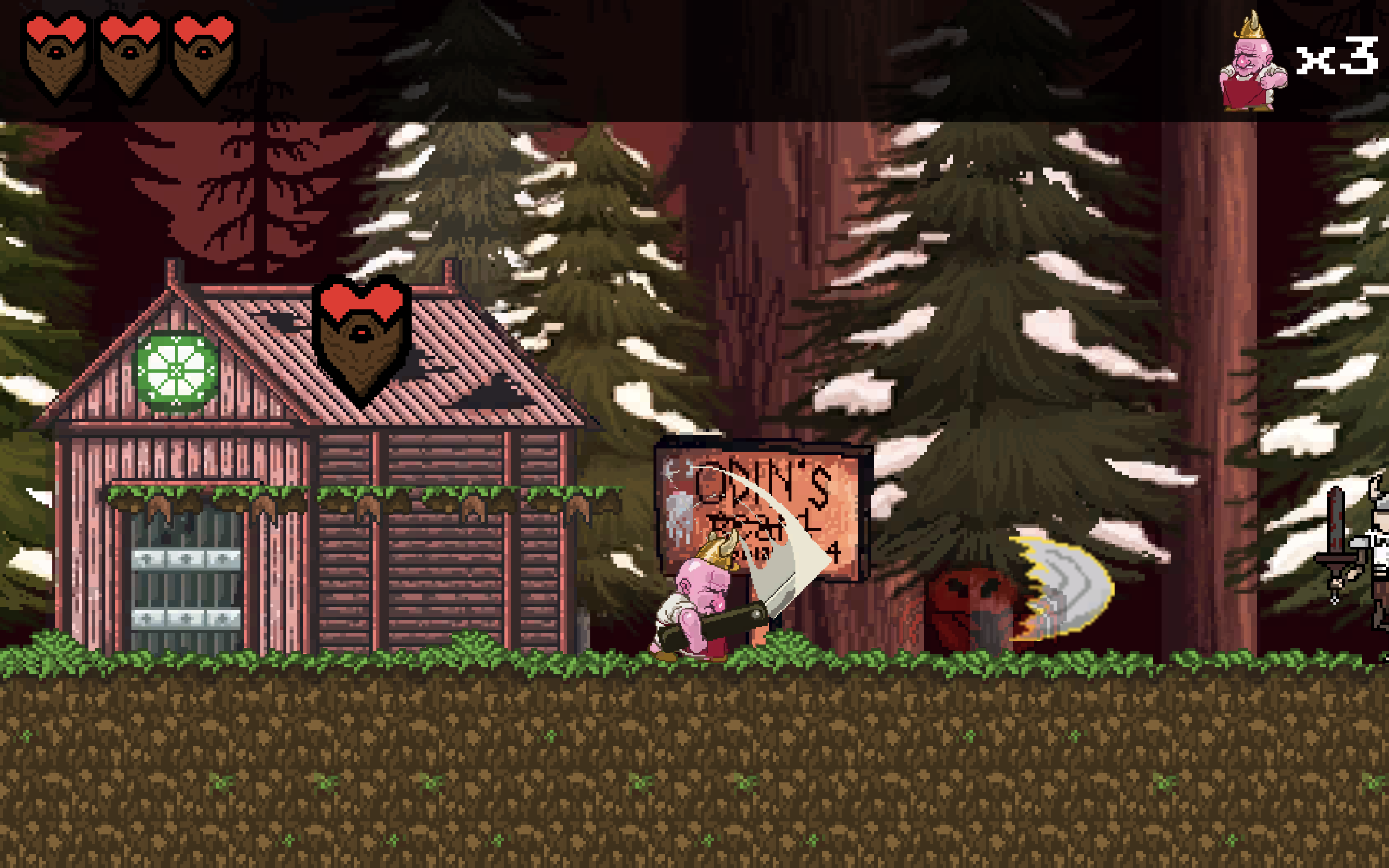 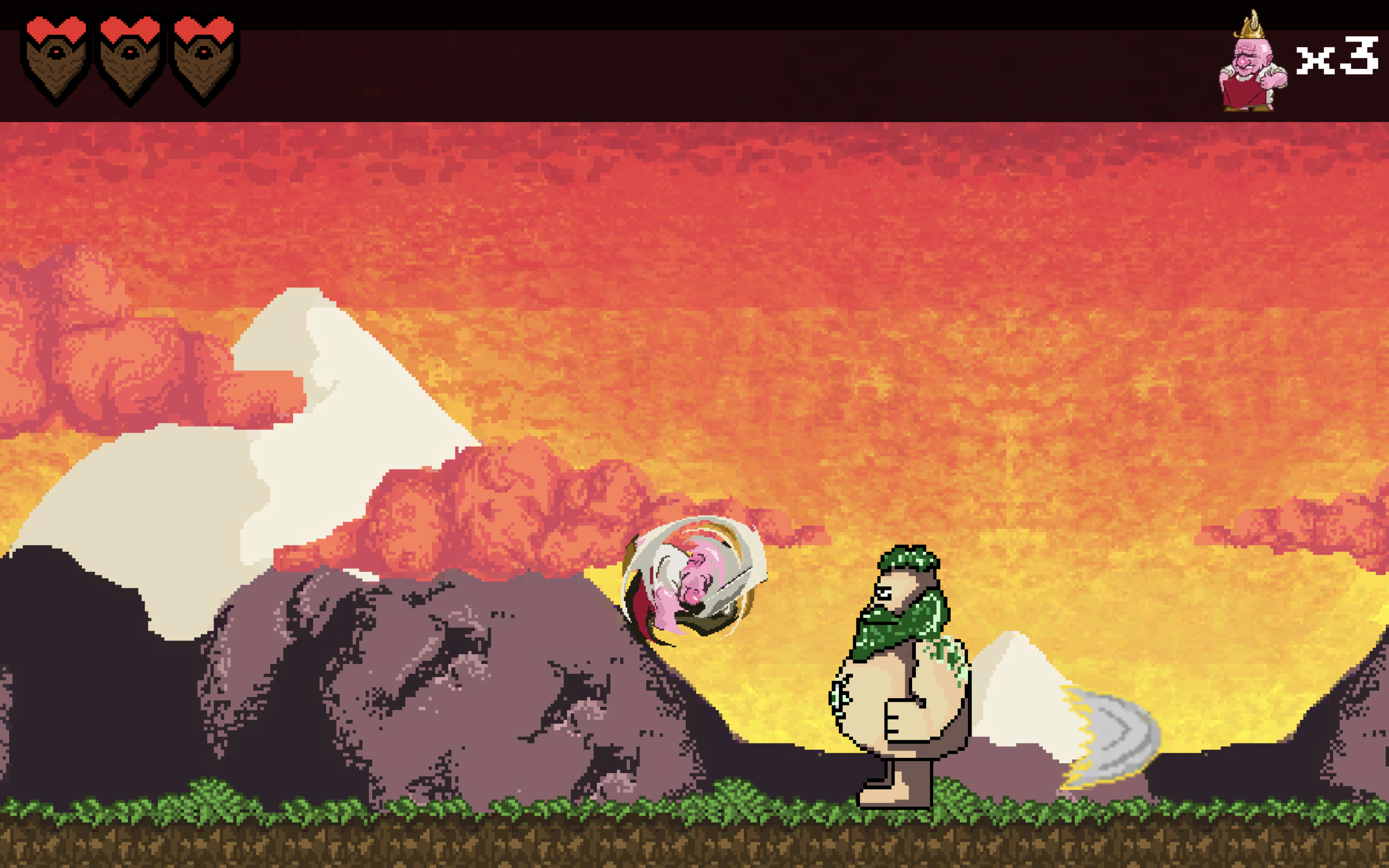 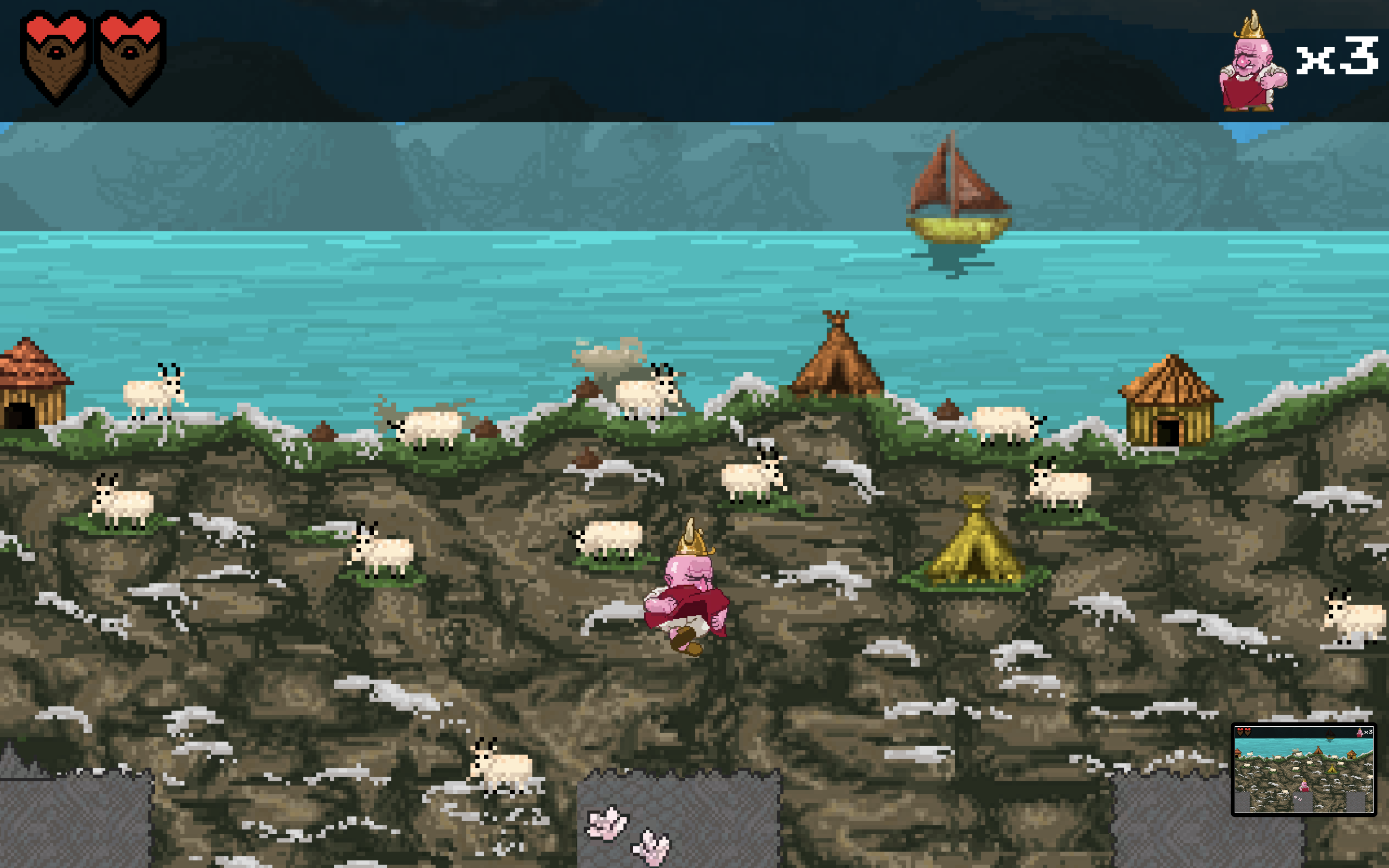 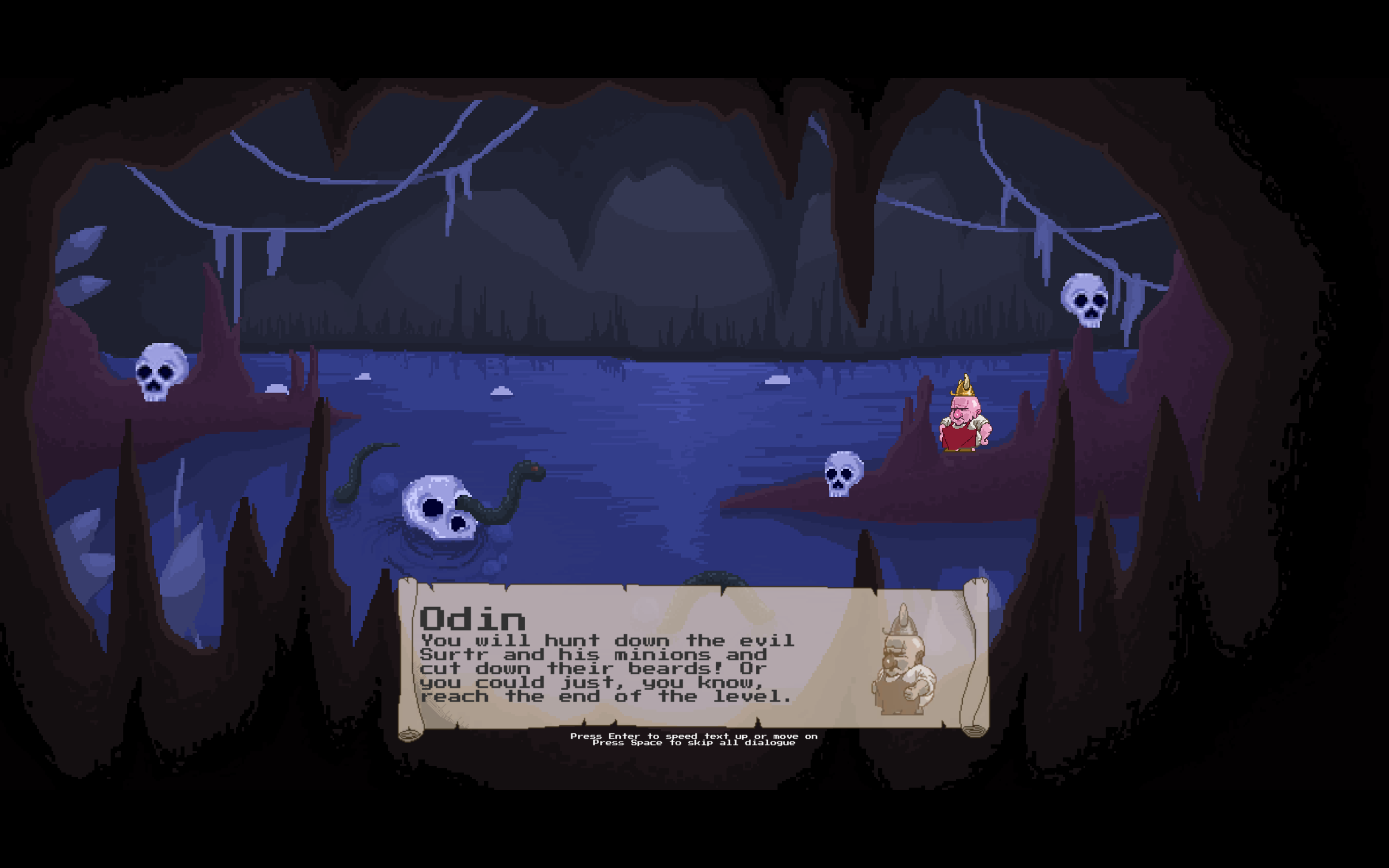