Two armies desparate for survival must work together to defeat interdimensional invaders! Sync Wars is a turn-based tactics game in the vein of Fire Emblem where both players and enemies exist on and can move between separate dimensions.

Can be played both singleplayer and local hotseat coop. Only a mouse is needed to play the game. 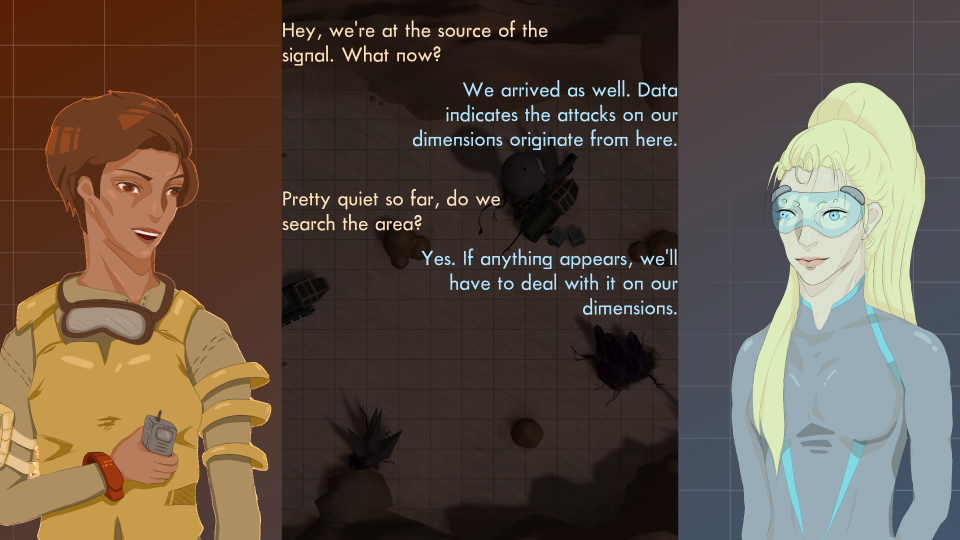 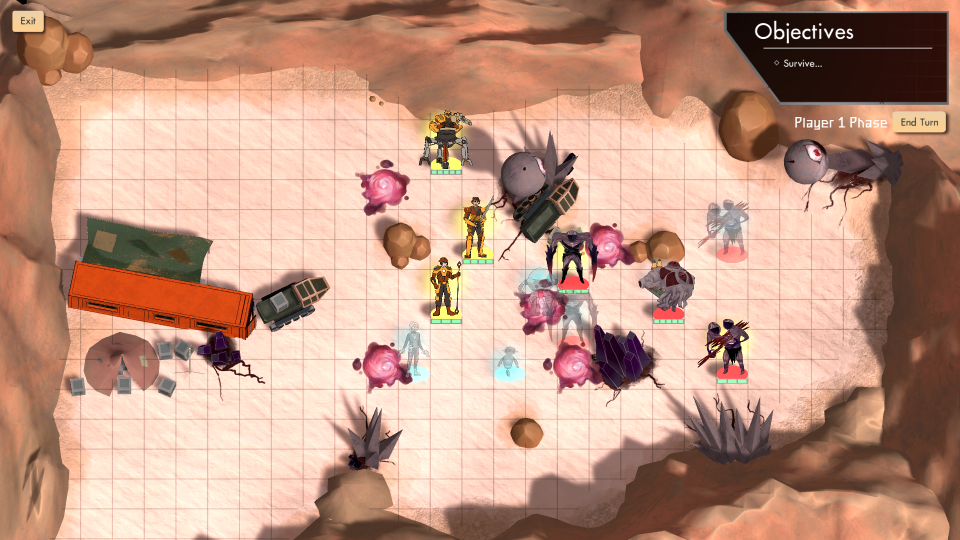