Bruce was a member of GCS for 4 years, during which time he participated in only a couple of semester-long projects (few of which were finished), but completed dozens of games for GCS 2-week-long game development contests and Global Game Jams. He later adapted one of his games, "30 Second Life", to be an iOS game, which did well. After graduation, he joined EA to work on "The Sims 4" for two years, before quitting to work on his own games for iOS, releasing "Unshuffle," "30 Second Life: Redux," and "Triptoy." He is currently working on non-game-related projects and is a bit burnt out on the game industry, but still tinkers with game prototypes from time to time. 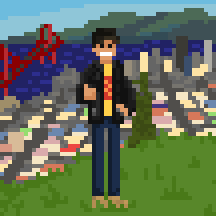 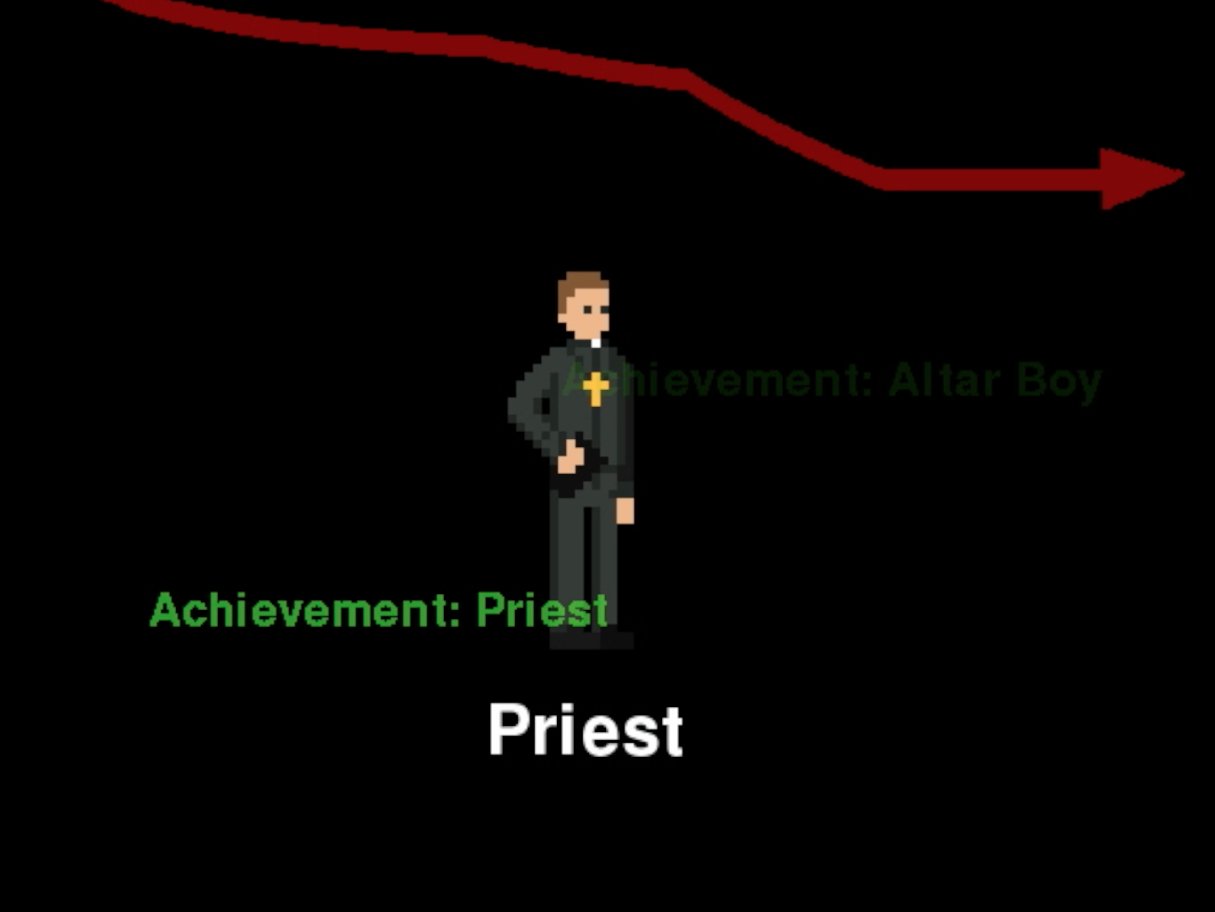 Live out the entire span of your 90 year life in 30 seconds! Over 100 possible life stages! Over 100 unlockable achievements! Over 100 quadrillion possible lives to live! Also check out 30 Second Life Redux!

In the Shadow Space

Explore 3D surreal environments with no clear goal and unexpected transitions. Unsettling, with a focus on art/psychology.

In the middle of the desert, thousands of identical top-hat wearing gentlemen fight... to the death! A submission for the Spring 2011 contest theme, Duel, To The Death sets you against any number of opponents, challenging you to maintain your honor while still being the last one standing.

Sustain your dreams with clocks and babes! Created By Bruce Hill in two weeks for the Rythem and Snooze GCS contest. In Snooze, you explore your dream world, filled with clouds and adoring woman, collecting coins before you have to wake up for work.