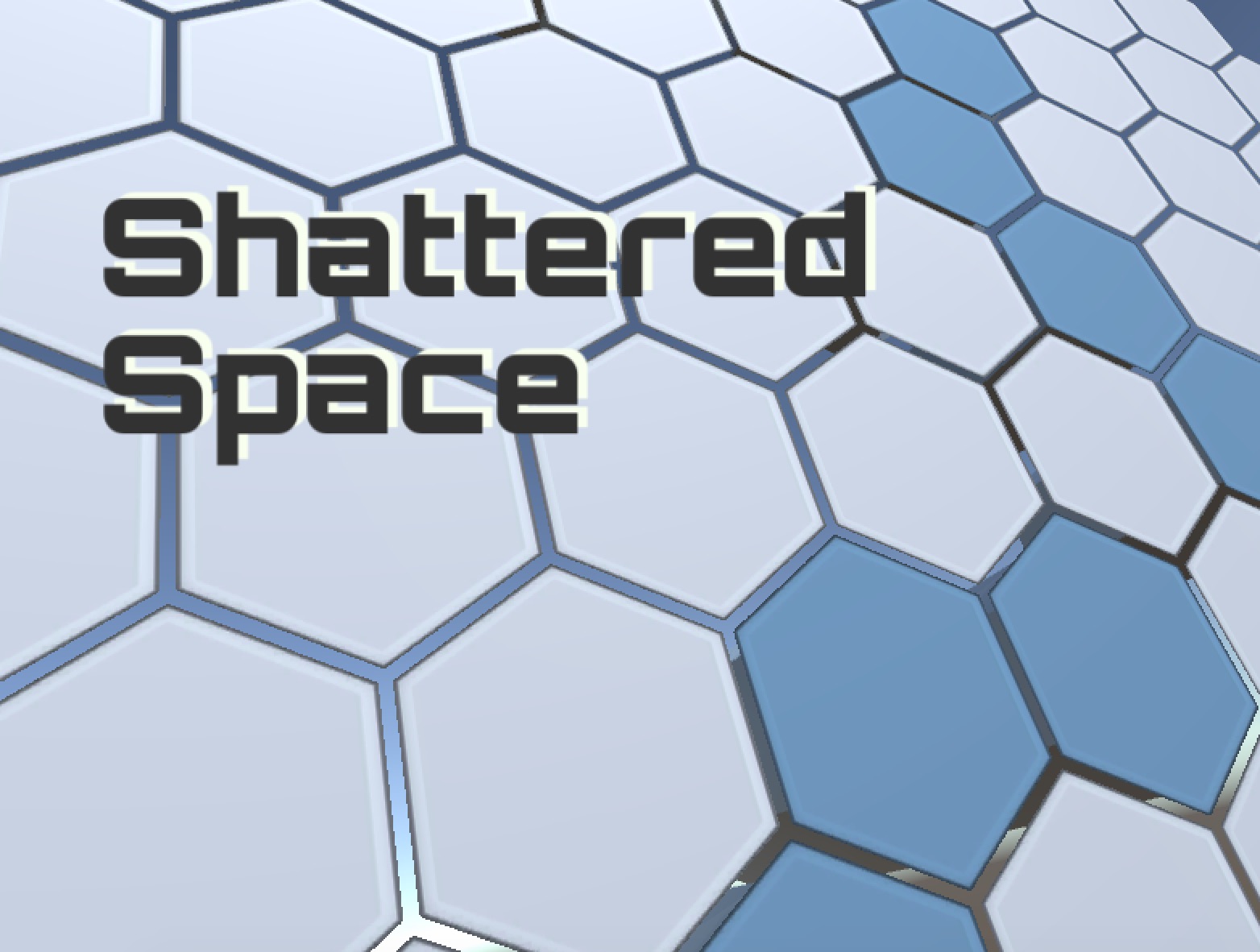 Shattered Space is a science-fiction themed online turn-based two player battle game where players need to predict the opponent's moves and plan their turns accordingly to win. Shattered Space has a variety of technology and weapon choices that creates different strategies for the players. Interacting with different map element also plays an important role in creating opportunity to destroy the opponent.

How to play: The dark green tile is your current position. Click on adjacent tiles to plan your next movement, and click and drag from the green tile to your target to plan your attack. Press space to execute your moves.

Since the two players execute their moves simultaneously, and your basic weapon -- the blaster takes one step's time to hit the enemy, you will need to predict the enemy's movement to hit!

As the game progresses you can build weapons that makes it easier to hit the opponent, like the laser canon that hits immediately but requires cool down afterwards. You use energy to build stronger weapons, but watch out, If you spend all your energy, you lose the game!

If you see a warning sign on your current position, you are in range of a defense turret, so don't stay there. Turrets attack when you stay in their range at the end of turn. Destroy these turrets to gain extra energy! 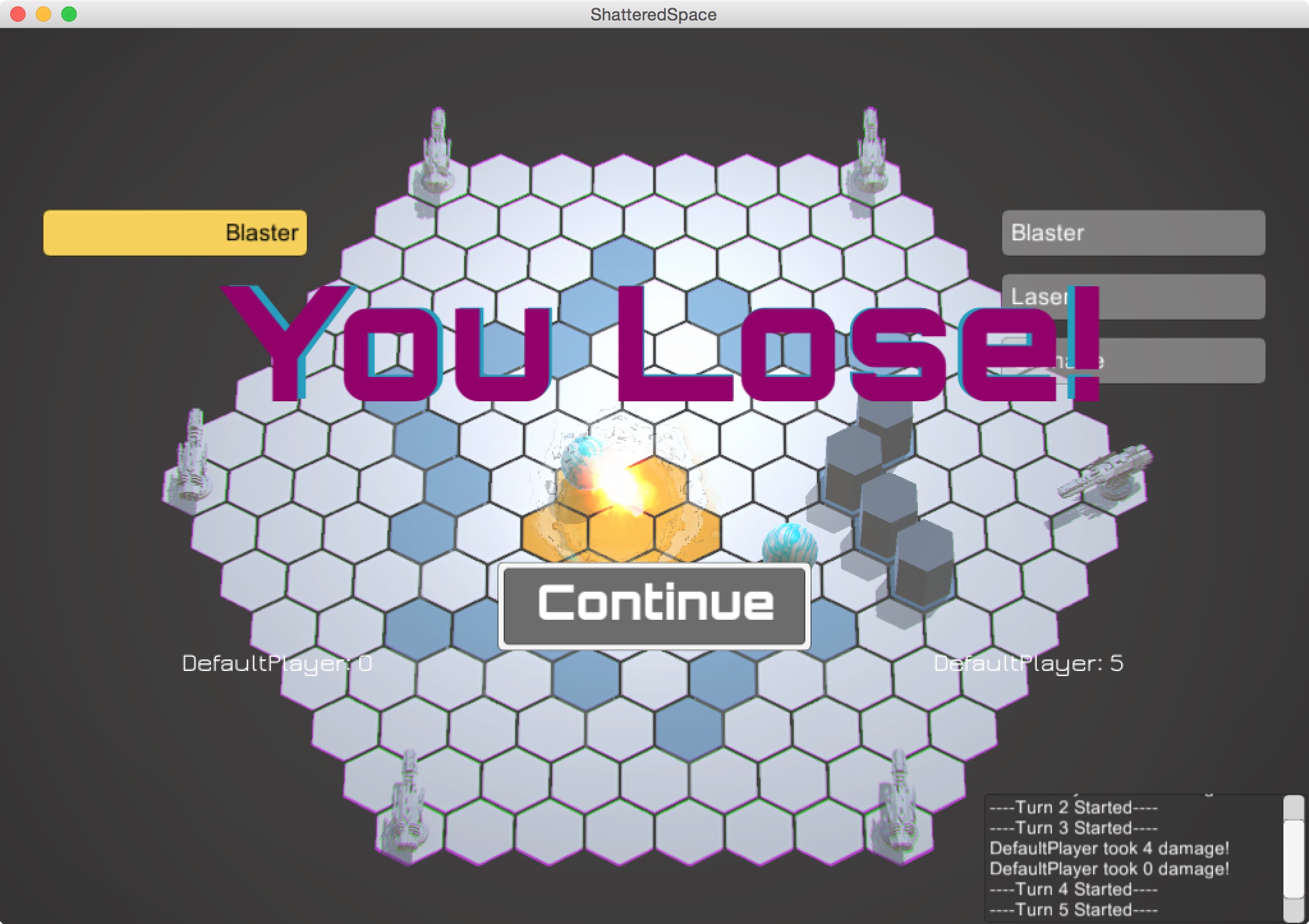 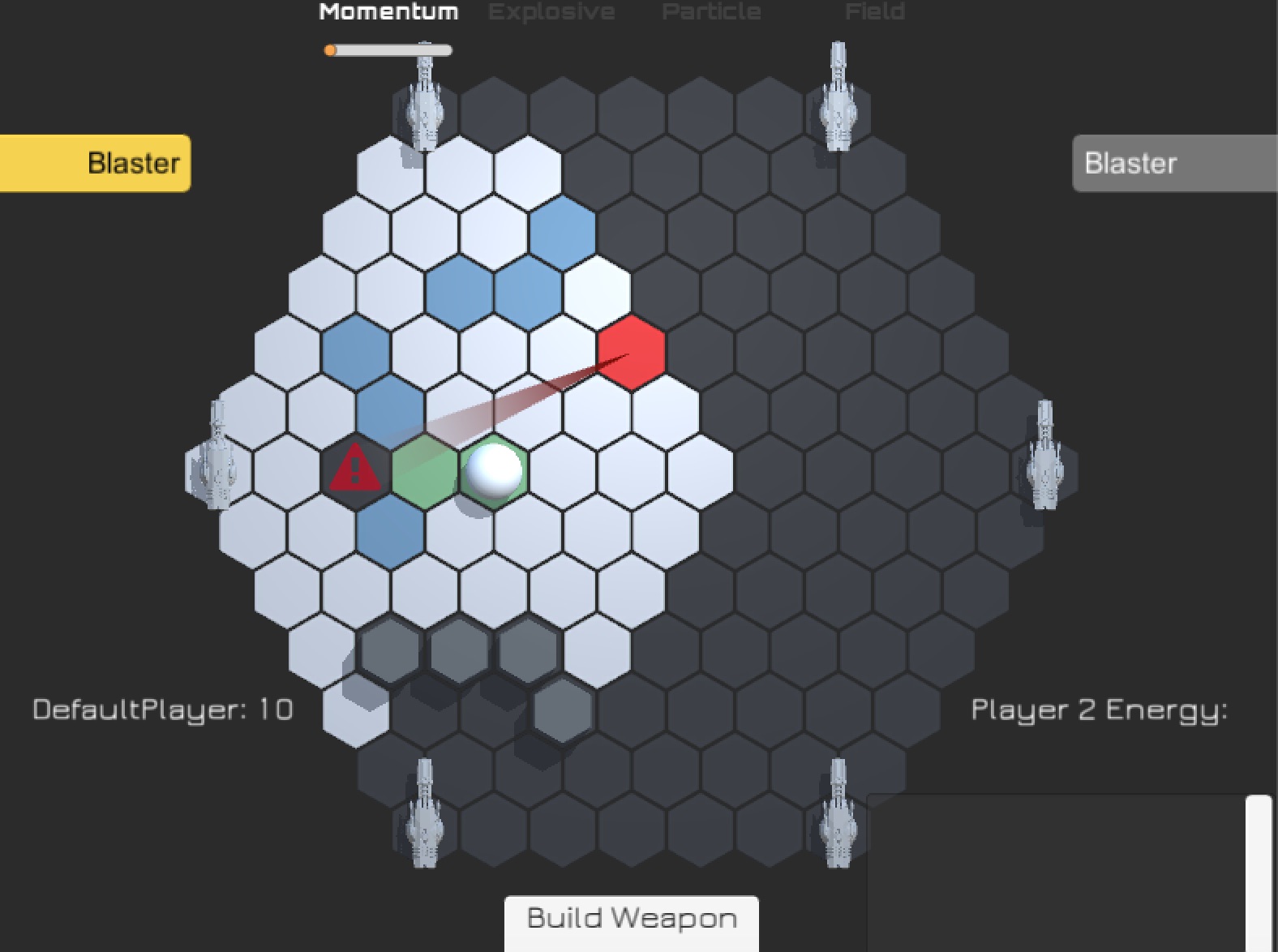 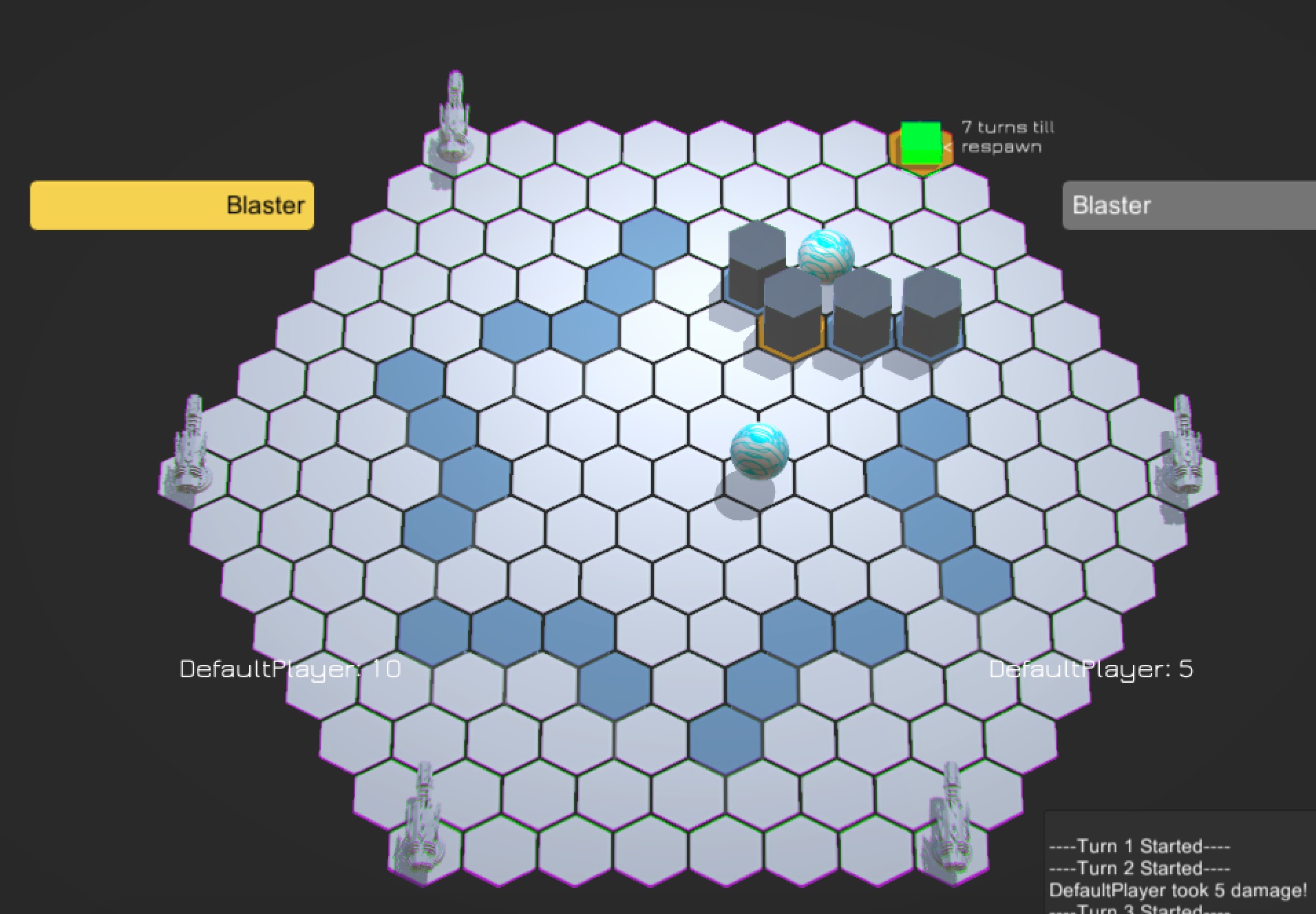 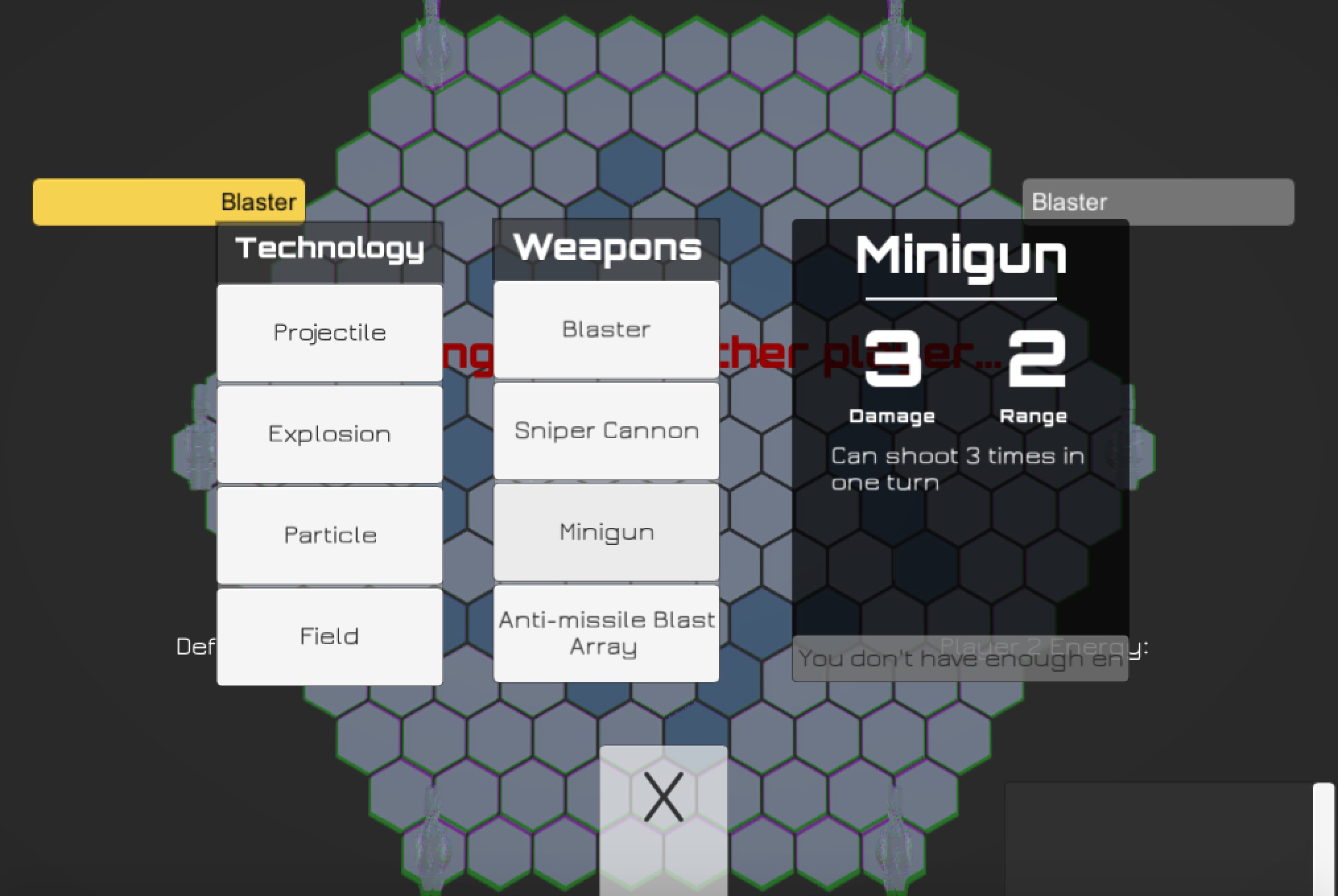