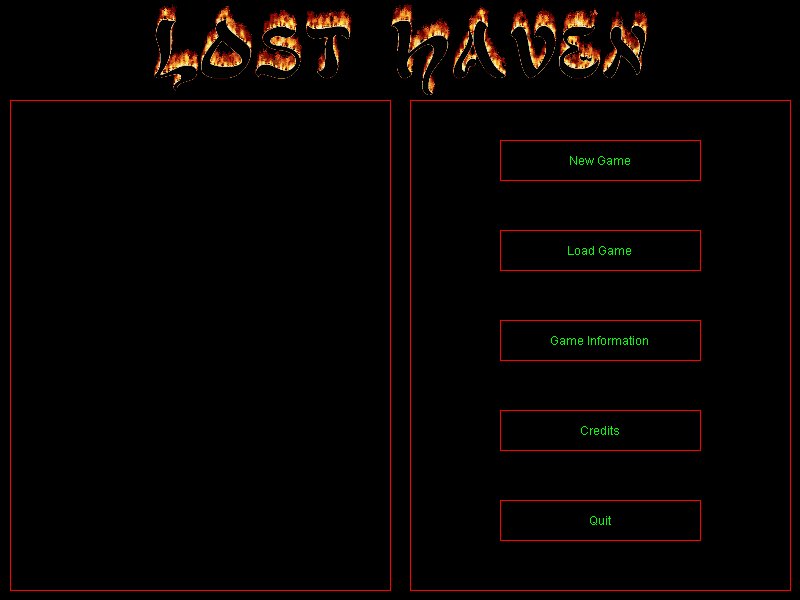 Save the world against massive waves of monsters!

The player is a character in a mythical 2D world. He must defeat enemies with a variety of melee and ranged weapons and any spells he creates. Better weapons and armor are are dropped by creatures when the player kills them. Monsters also drop different crystals, which can be combined to create spells with different effects. Apart from acquiring new equipment, the player can also gain levels, increasing different skills that help him in combat. 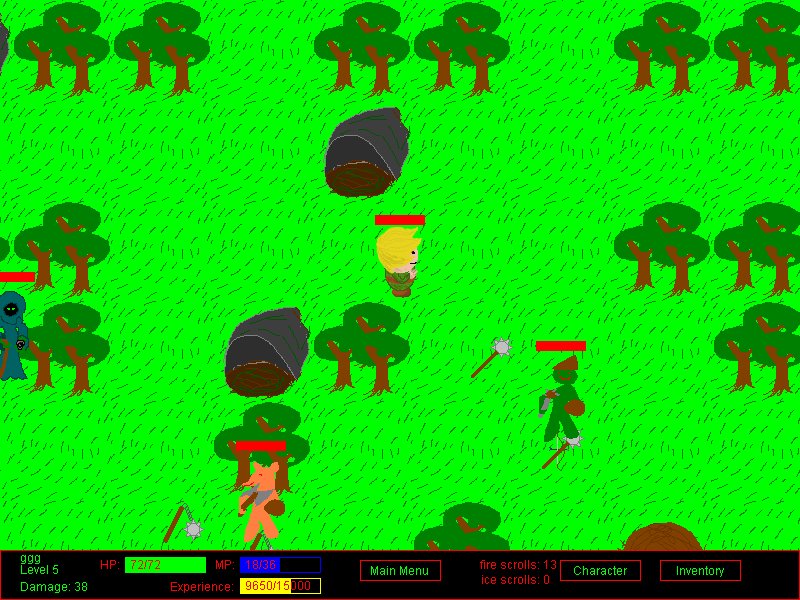