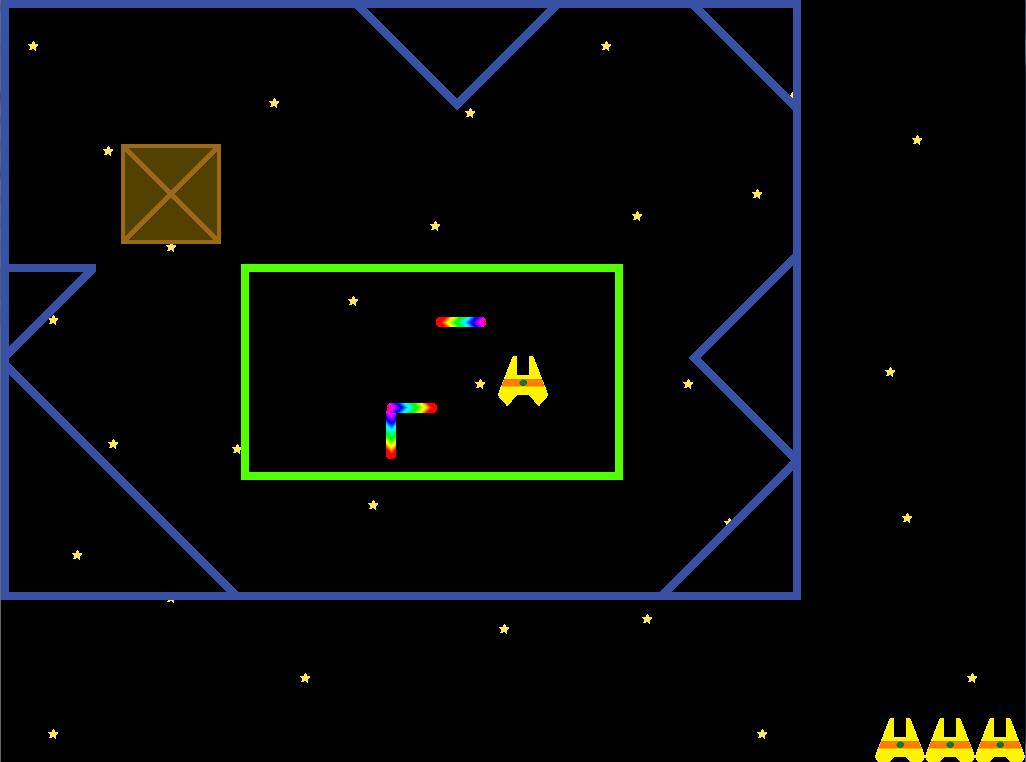 Backfire is a space shooter that rewards precision shooting.

Trapped in confined rooms, you must bounce your lasers off walls to defeat your enemies. You’ll have to think out your shot placement quickly as the frantic action of shooters makes its way into later levels. And don’t forget to watch out for the backfire. It is recommended that you play the standard version of the game before the hard version. 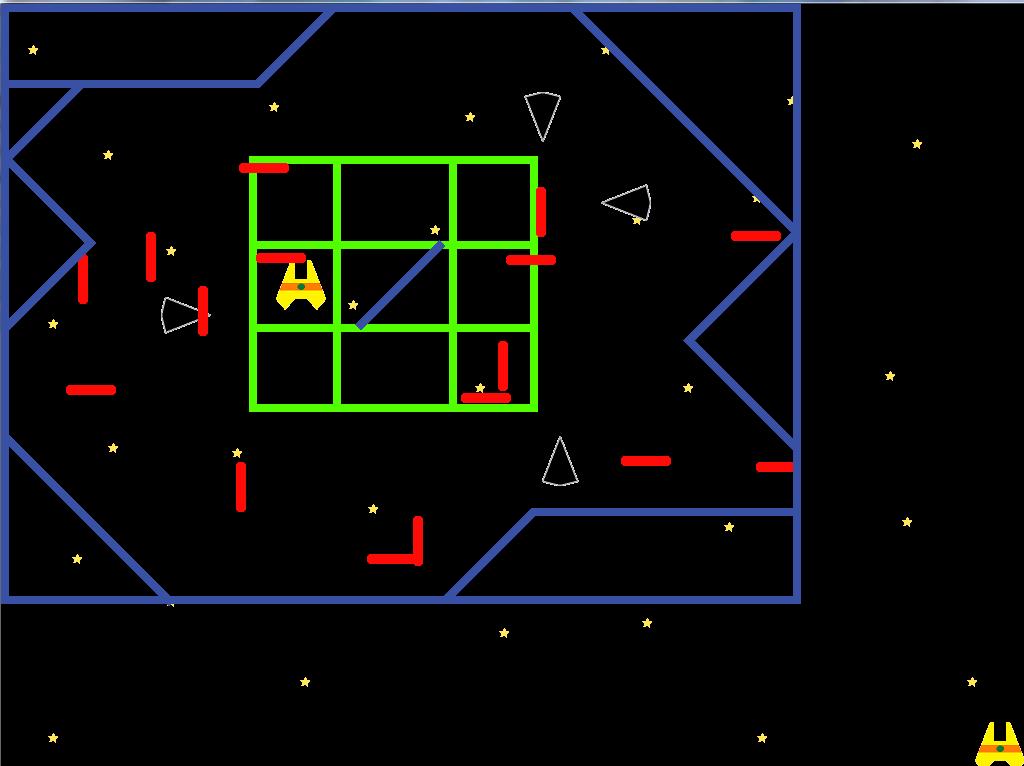 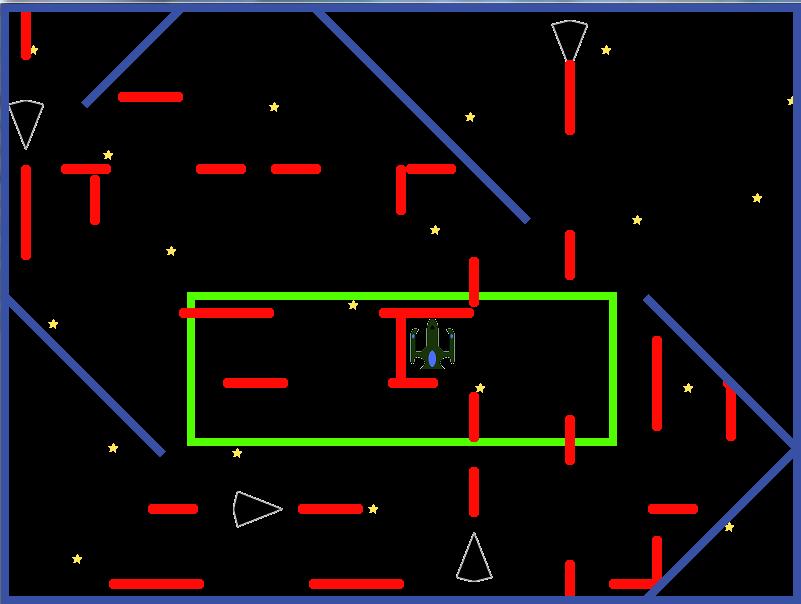 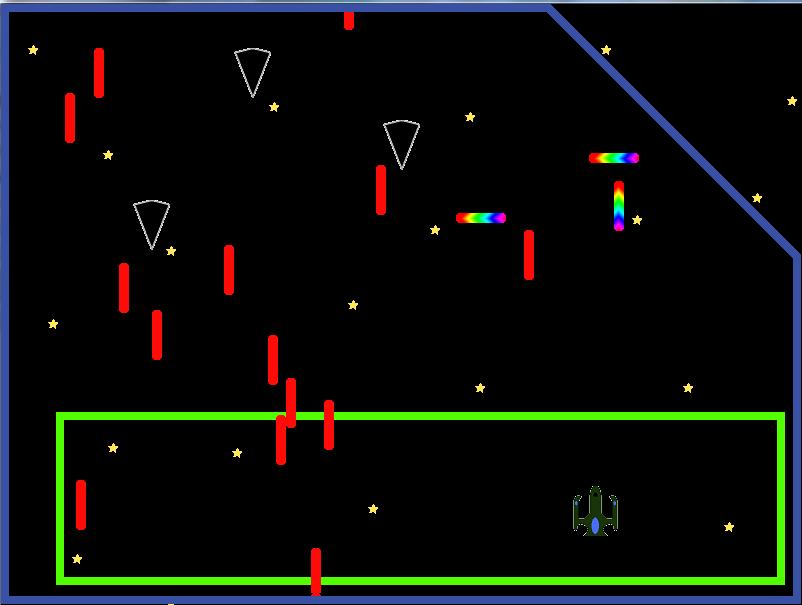